Our staff will be waiting for you at the Alejandro Velasco Astete Airport in the Imperial city of Cusco (altitude 3,350 meters m), with a sign with your name to give you a warm and cordial welcome to this magical city full of tradition and customs that Our ancestors left us. In this 05 day adventure, we will visit the capital of the Inca Empire, Cusco, Qoricancha, Tambomachay, Puca Pucara and enjoy the ceremony of the Inti Raymi; The Sacred Valley of the Incas and the archaeological centers of Pisaq and Ollantaytambo; We will enjoy the wonder of the world Machu Picchu and we will take a hike towards Huaynapicchu

You will be picked up from your hotel between 1:30 and 2:00 pm.
After being picked up, we will start with the city tour, where we will begin at the temple of Qoricancha, also known as the Inti Cancha (House of the Sun). It was a special shrine dedicated to the Sun God. Afterwards, we will go by bus to Sacsayhuaman, where different deities were worshipped within its huge stone walls, some measuring more than 9m/30ft. tall can be seen. This is also the site where the most important festival of Inca times, the Inti Raymi Festival is held. Continuing the tour, we arrive at Qenqo where various religious sacrifices were performed, and was also dedicated to astronomy, and where will appreciate an amphitheater. Then we will get to know Puca Pucara, considered as a military point and control for people who made their entrance to the imperial city. Finally, we arrive at Tambomachay, is also known as the (baths of the Inca), but it was a place of agriculture, as well as very important site where ceremonies for the cult of the water were performed. After visiting this we return to the city of Cusco and rest at the hotel.

This fascinating tour starts at 8:00am, when we will pick you up from your hotel, and from there, we will make our way to the first place where the festival of Inti Raymi begins,which is the temple of Qoricancha, where there are scenes of three distinct places: the first scene begins in the temple of Qoricancha and afterwards we make our way to the Plaza de Armas where we will see the second scene. Finally, the special and most important stage is held at the Esplanade of Sacsahuaman, located 3 km outside of the city, where we will be transported by bus, guided tour, lunch (box lunch), pick up and transfer to the hotel.

Pick up from the hotel and transfer to the train station to head to the All-day tour in the magical sanctuary of Machupicchu. Located 112 km from Cusco. During the trip you can see the Urubamba Canyon, the Vilcanota River and the great spectacle of the snow-capped mountain of Veronica. Arrive in the village of Aguas Calientes to take the buses and head to Machupicchu, which is located at 2400 M.A.S.L. the bus takes 25 min. To the citadel where we will visit this wonderful sanctuary also known as “The Lost City of the Incas” one of the best-known examples of Inca architecture that still survives. Which You will have a guided tour for about 2.5 hours. In this tour, you can observe all the most important sectors. After the visit, we will return to Aguas Calientes to be able to have lunch. After the guided tour will depend on the tourist whether or not he stays inside the sanctuary until the indicated time of his return train ticket to the city of Cusco.
These train services go as far as OLLANTAYTAMBO, where we will be collected by bus and return to the city of Cusco. Taking into account that there is only a direct service being the Expedition train, there is another service that is the Vistadome. That is the service of PRI Mere class having to add the difference between these two trains all these services are used in high season.

Times depend a lot on the train schedule you are given. You have to arrive at least half an hour before your train’s departure at the station. Rates are subject to any increase or readjustment as determined by the Ministry of Culture and PERU RAIL S. A (railway company).

Breakfast at the hotel and transportation to the airport at the appropriate time.

You will be able to use the same tourist ticket as the city tour.
Requirements for Reservation 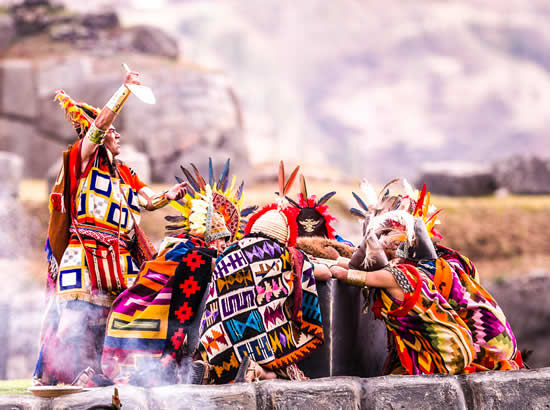 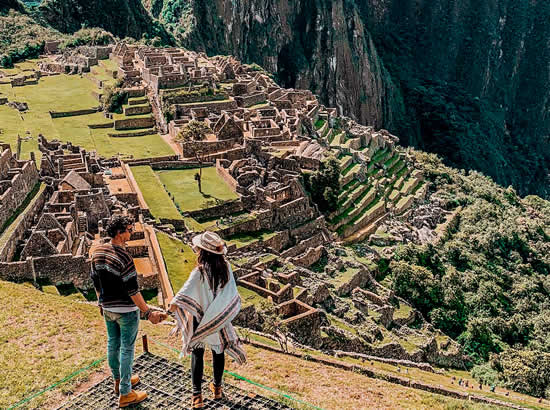 CUSCO, MACHUPICCHU OF WONDERS IN 2D/1N 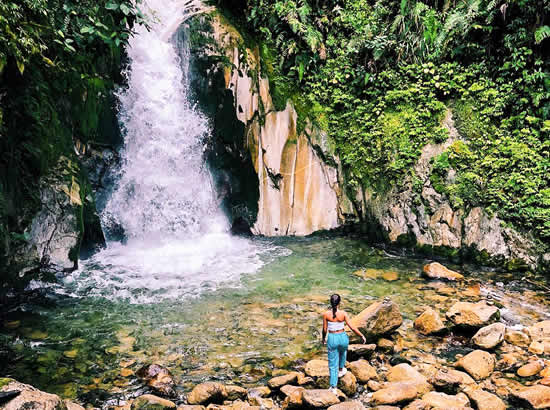